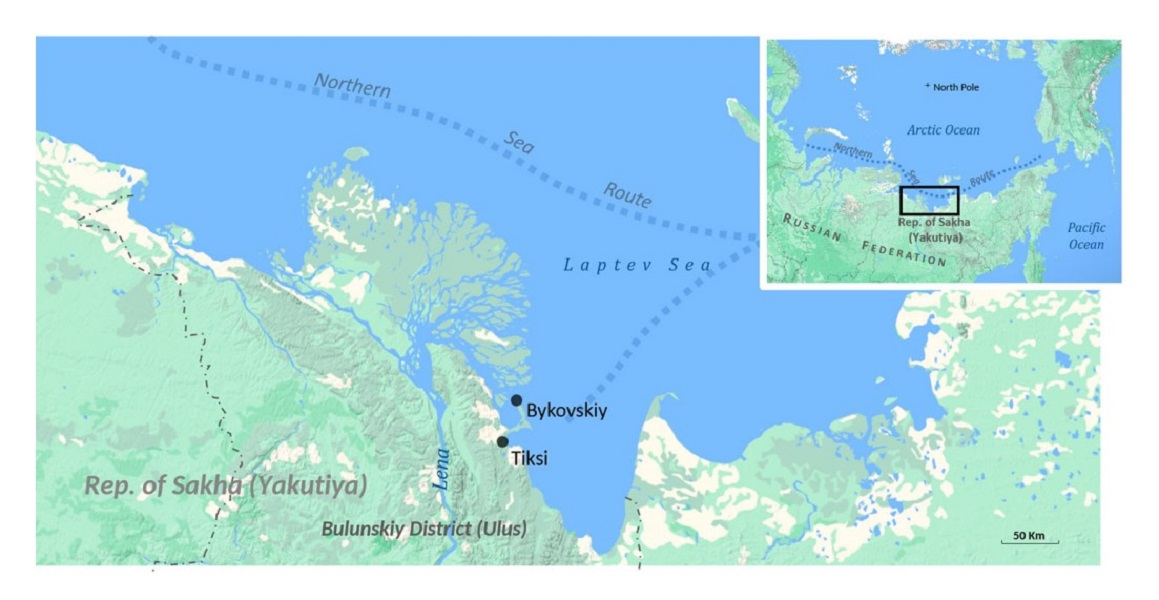 The town of Tiksi came into being in the 1930s, when the Soviet Union intensified its efforts to industrialize the Arctic. A critical element of that policy was to make the Northern Sea Route a viable Arctic shipping lane and Tiksi, located where the Lena River meets the Arctic Ocean, became an important transportation hub on that route. Post-Soviet transformations led to a rapid decline in population numbers and economic significance of the town, while climate change opened up new opportunities for shipping and mammoth tusk collecting. Today, the situation seems to have stabilized but the promises of a bright future pronounced in strategic papers by the government are yet to be realized. The article explores the socio-economic, infrastructural and environmental changes of recent decades in order to explore future development prospects for Tiksi. The infrastructural legacies of the Soviet past, combined with the environmental conditions of the region, result in the intertwined material dependencies of built and natural environments. Still, these material dependencies are neither straitjackets nor unchangeable. It is the interplay between global climate change, national policies, and local initiative that will challenge the material dependencies of the past and present. 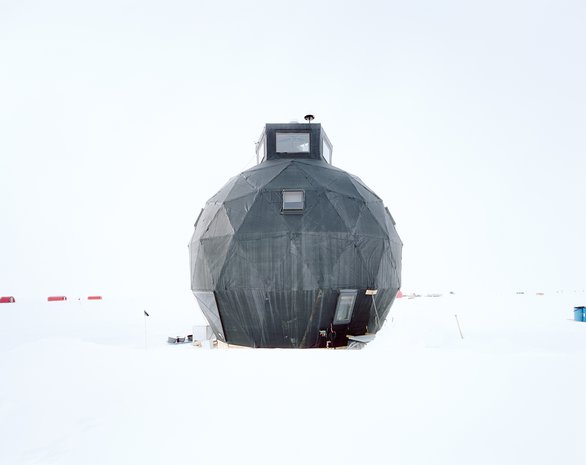 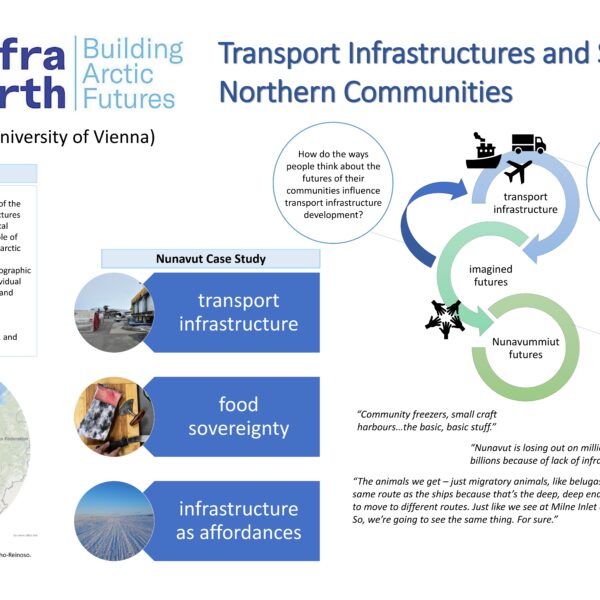 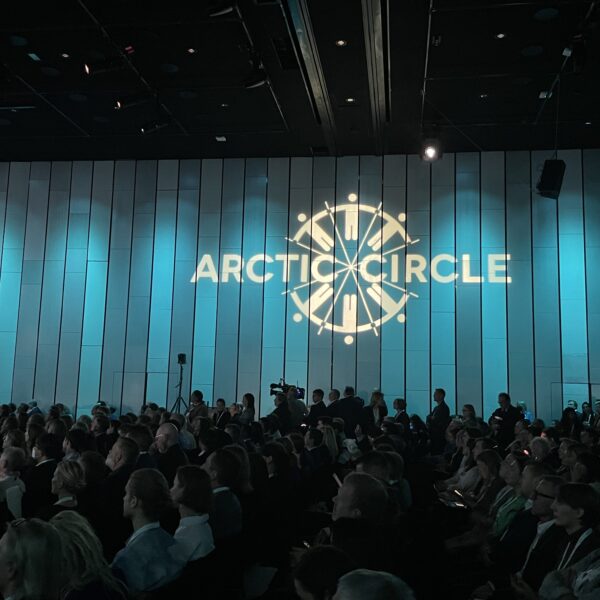 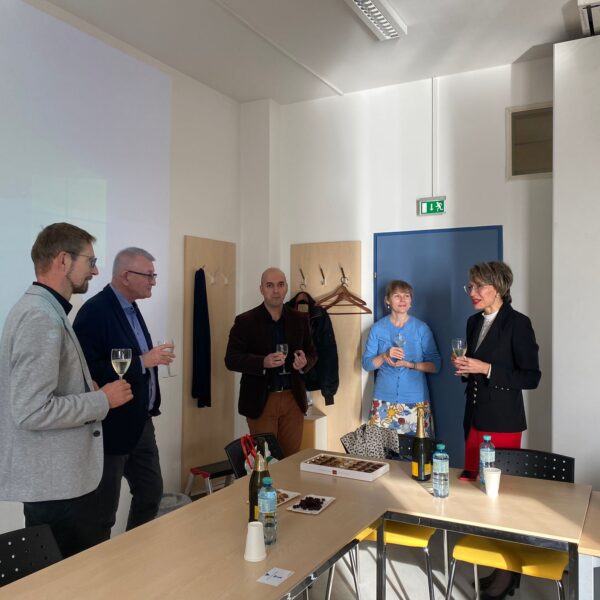