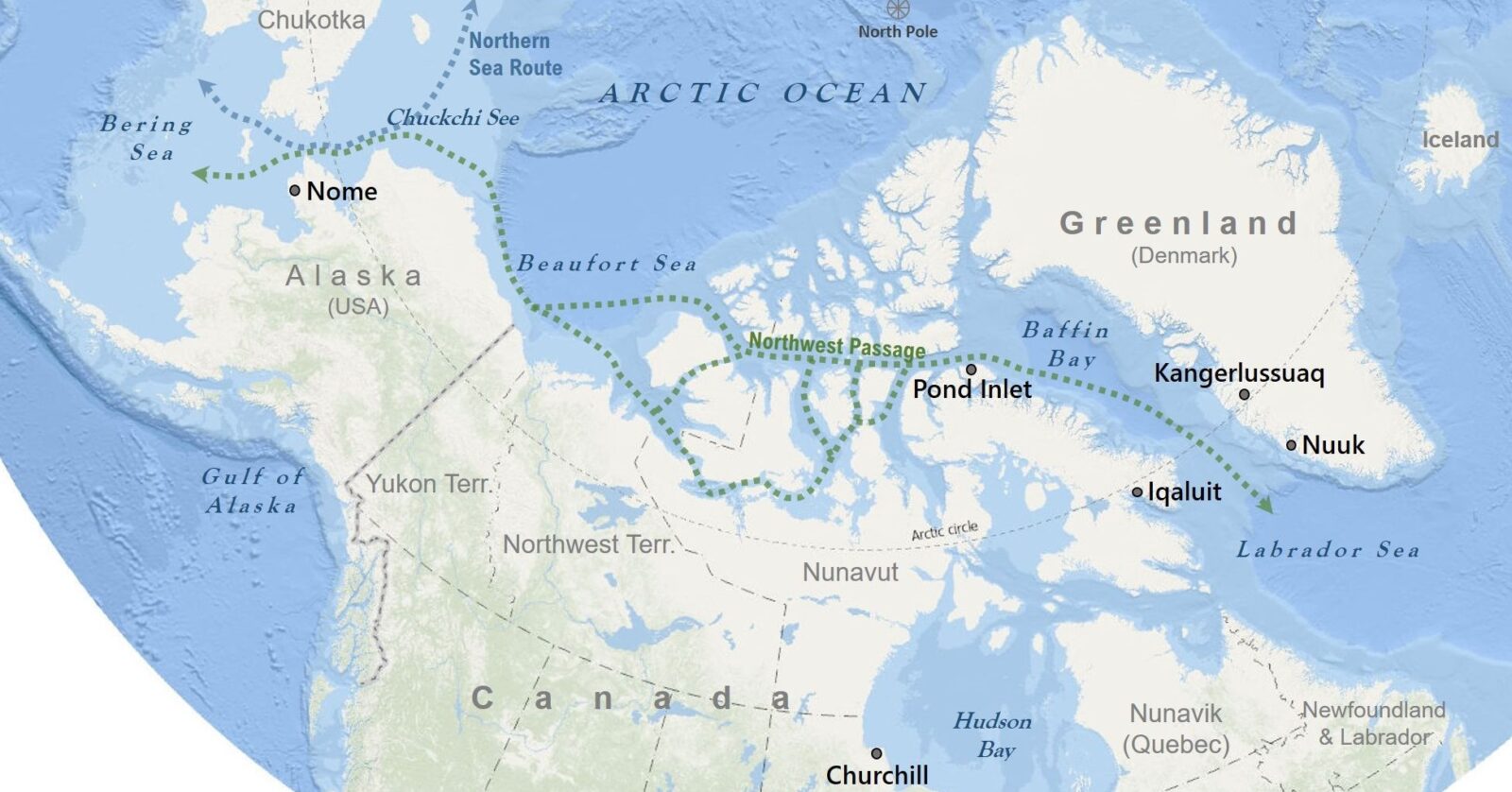 The North American Arctic study region comprises Alaska in the USA and Manitoba and Nunavut in Canada as well as cross-border connections to the Russian Arctic. While Alaska’s transport infrastructure is historically well-developed, infrastructure development in Northern Canada started comparatively late, with new transport infrastructure schemes surfacing all over the region; from maritime and road projects to the development of aviation and regional airport hubs. The latter being particularly important because of the remoteness and isolation of many communities in this study region. In exploring the affordances of transport infrastructures for local actors, the study region’s case studies ask how people engage with, use, and think about infrastructures; and how these perspectives relate to the imagined, planned, and actual sustainability of local communities. The following are our case study areas: